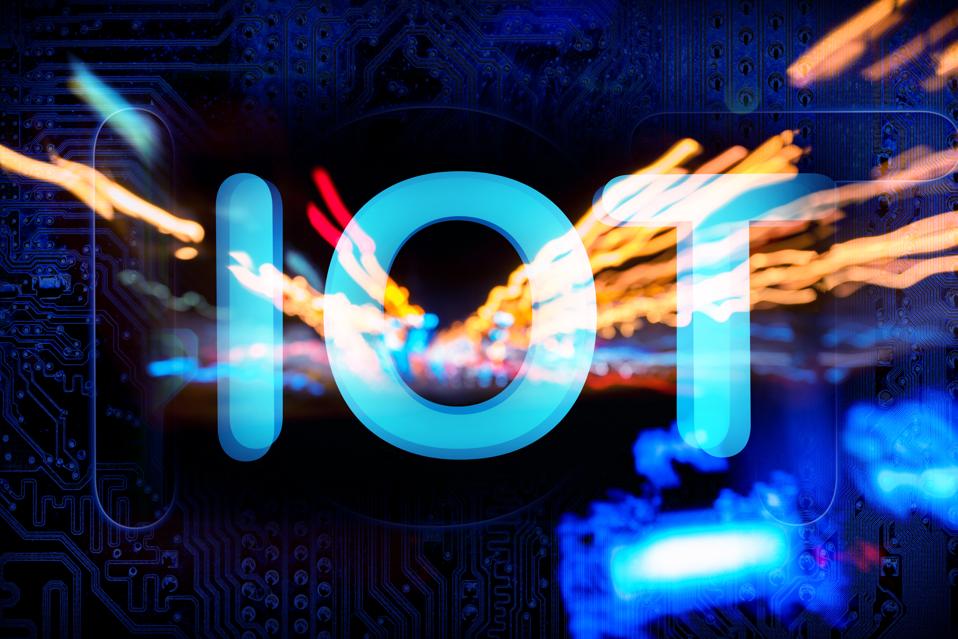 There is certainly much excitement these days surrounding the Internet of Things (IoT), which has become one the most hyped expressions in technology across industries as well as government. Projected to have 25 billion end-points connected to the global network come 2021, its growth is driven by both consumer and enterprise adoption.

Highlighting what is in store, it has been predicted by IDC that in 2025 a total of 180 trillion gigabytes of new data will be generated in that year from around 80 billion connected devices. And, the amount of data from IoT that will be analyzed and utilized to change business processes will be as large as the amount of all the data created in 2020.