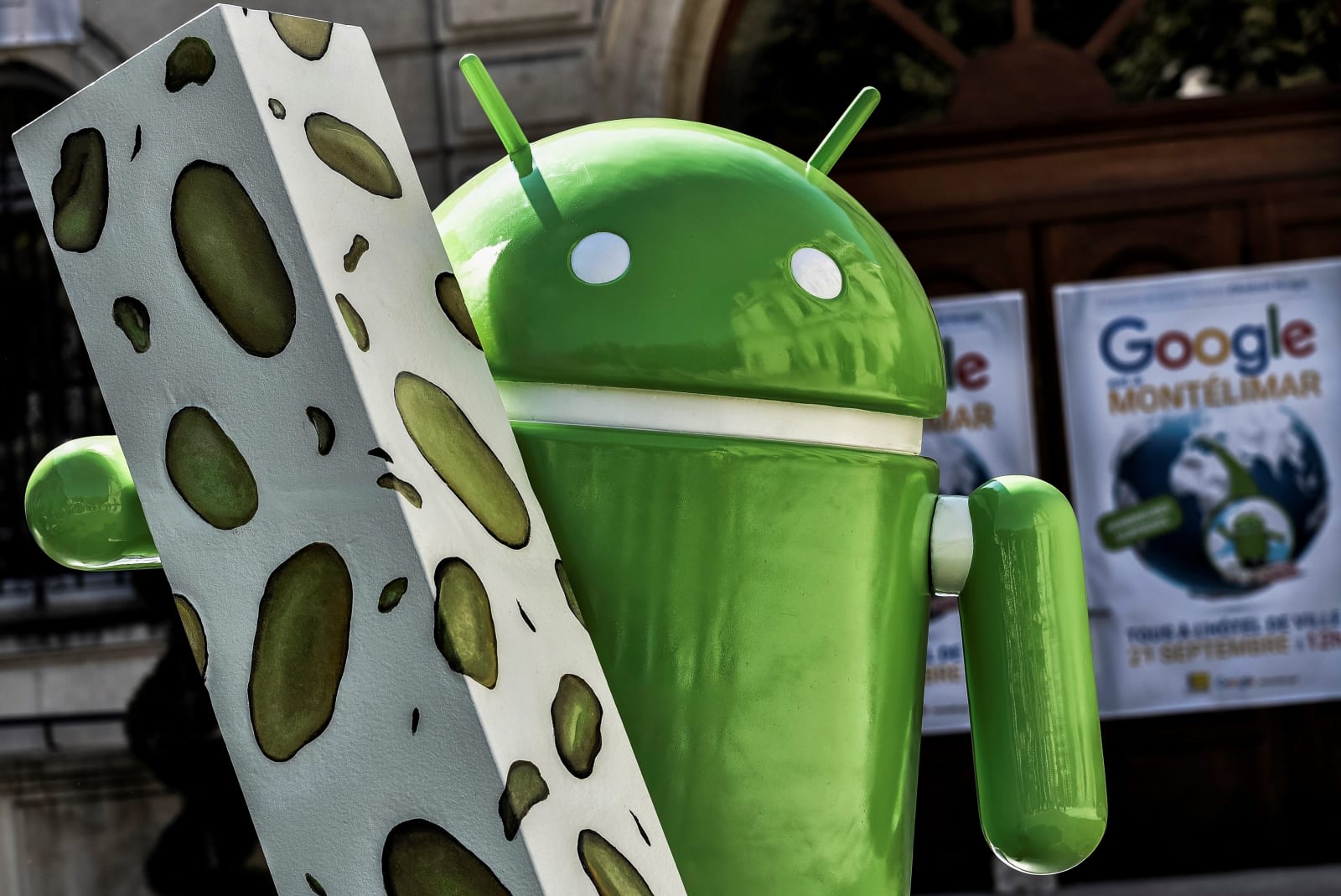 It’s relatively easy to build your own Internet of Things hardware, but the software is another story. How do you connect it to cloud services, push updates or just write code? Google might help. It’s trotting out a developer preview of Android Things, a toolbox that theoretically makes connecting IoT devices as straightforward as writing an Android app. Think of it as a more mature, more accessible Project Brillo. You’re not only using ordinary Android developer tools (Android Studio and the official SDK), but tapping into Google Play Services and Google Cloud Platform. In theory, most of the heavy lifting is done for you — future versions in the months ahead will even grab regular updates (both from you and Google) and use Google’s ad hoc Weave networking.

Source: Google makes it easier to get Internet of Things devices online | Engadget