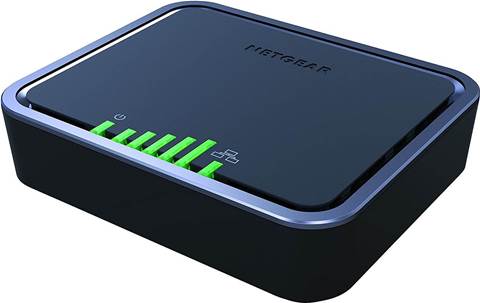 Hackers have infected at least 500,000 routers and storage devices in dozens of countries in a campaign that Ukraine said was preparation for a future Russian cyber attack.

The US Department of Homeland Security said it was investigating the malware, which targets devices from Linksys, MikroTik, Netgear, TP-Link and QNAP, advising users to install security updates.

Ukraine’s SBU state security service said the activity showed Russia was readying a large-scale cyber attack ahead of the Champions League soccer final, due to be held in Kiev on Saturday.

“Security Service experts believe the infection of hardware on the territory of Ukraine is preparation for another act of cyber-aggression by the Russian Federation aimed at destabilising the situation during the Champions League final,” it said in a statement.